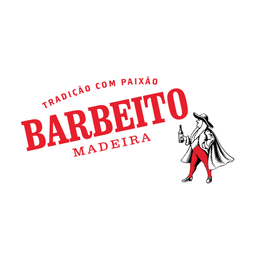 One of the smallest of all Madeira producers, and only founded in 1946 by Ricardo's grandfather, and yet with an extraordinary reputation.

Ricardo Diogo de Freitas took over the winemaking at the family firm in 1993, and hasn't looked back. He possesses energy in spades - eRobertParker calls him the Island's "Gamechanger" and its easy to see why, but risks overlooking his commitment to tradition, or at least the reinvention of it.

"I find the aroma of the Barbeito wines so much harder to describe because they are very much themselves, distinctive, not a prototype Madeira - even though they are also distinctively Madeira, if that makes any sense."

- Julia Harding MW, on www.jancisrobinson.com, on the 2014 Annual Madeira tasting, where the top two scoring wines were both Barbeito.

So, Ricardo has been the first to install robotic lagares on the island, the first to bottle vineyard specific Tinta Negra (his Single Harvest, which has to be tasted to be believed), the first to not bottle anything with added caramel, and so the list goes on. Single Cask bottlings, whilst thought of as revolutionary on Madeira, when Ricardo launched the first one (in modern times) in 2003, were really only inspired by the way things were done in older times.