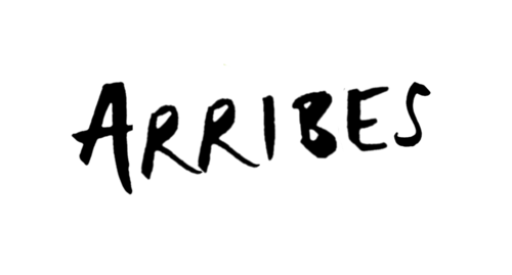 Although a relatively new DO, the Arribes region is an ancient and extreme land. In 2007 the Arribes Del Duero Vino De La Tierra status was upgraded to DO, and more recently the name has been shortened simply to Arribes.

West of Zamora and Salamanca, the region runs alongside the Duero/Douro river, for roughly 100 Kilometres. At most, it’s only about 15 Km wide! Since, here, the river forms the border with Portugal, the Arribes region can be said to have similarities to its neighbouring country, at least from a viticultural perspective. The area is high-altitude, with a definite continental influence. The summers are short but hot, and the winters are cold. Diurnal range can be huge. The region is full of microclimates and variations in environment.  Depending upon the proximity to the river, as one travels east, the soils transition from schist to granitic sand. Next to the river the sheer cliffs have been terraced with vines that are incredibly hard to manage, but reward with stunning fruit. Aspect plays an important role here, as well as the twists and turns of the river helping to maintain temperatures and protect from frost and high winds. East, way from the river, the land is high and flat, where the wind whistles through in the spring. Snow is not uncommon here in the winter.

Old vineyards are the norm for Arribes, with Juan Garcia the main red grape, and Malvasia and Doña Blanca for whites. Untrained, bush-vines, and field blends are also normal. Many old plots are slowly being rejuvenated by hard-working winemakers, looking to find the region’s heritage. Many vineyard custodians only entrust their prized parcels to the next generation once they have proven their worth, and their loyalty to tradition.

José Manuel Beneitez is one of these passionate, young winemakers. He and his wife, Liliana, gave up their city jobs to take over vineyards they inherited from their grandparents. They now also manage several parcels for local farmers, and create small-batch, boutique wines with soul, varietal and regional character. We introduce you to El Hato y El Garabato. 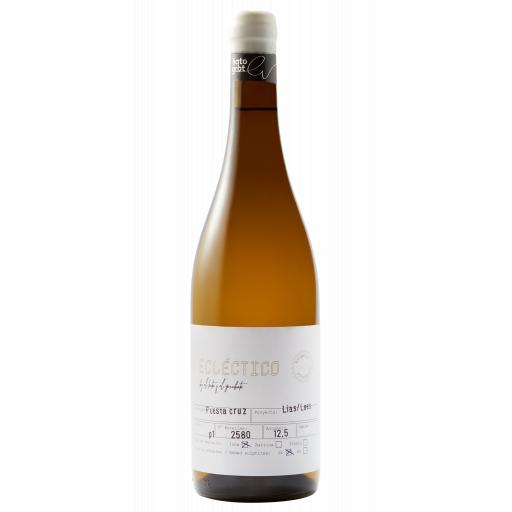