The Açores (anglicised as Azores) are amazingly beautiful, sub-tropical, Atlantic islands, and an autonomous region of Portugal. They are, in fact, an archipelago of 9 islands, though only 3 are relevant to winemaking: Pico, Faial, and Terceira. Each of these 3 holds areas with near-DOC status (Pico, Graciosa, and Biscoitos). Formed of Volcanic, balsaltic lava, the Acores offer unique wines, of a definite ‘Atlantic’ style.

Both non-fortified (white and red) and fortified wines are permitted, dependent upon the region in question and the grape varieties concerned. Most typical are the indigenous varieties; Arinto dos Açores and Terrantez do Pico, and Verdelho (this being same found on Madeira).

Pico is the main island for grape growing and wine production, all surrounding the 2000+ metre ex-volcano, Mt Pico. Cooperativa Vitivinicola da Ilha do Pico (CVIP - Ilha do Pico for short) is one of the more prominent producers on the island, and receives grapes from many farmers growing grapes in man-made, walled shelters called Currais. We have selected their very best wines that represent the island’s grape varieties and terroir. 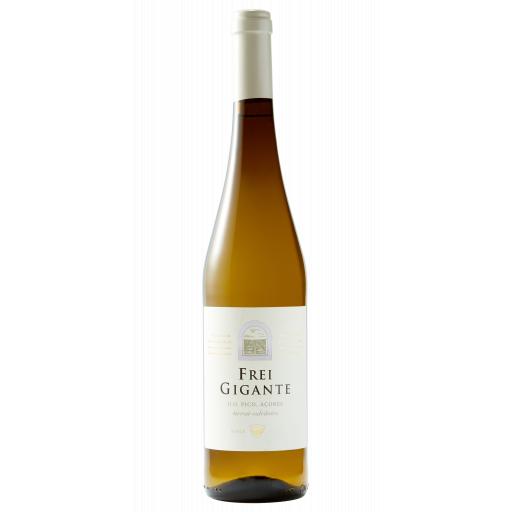