There are three main styles of Port: White, Red and Tawny. White Port comes from white grapes, where Red and Tawny Ports are (mostly or entirely) from black grapes.

Done properly, Tawny is a result of aging in 500 litre old barrels (pipes) which allow for slow, oxidative development, hence their colour and flavour. Red ports (including LBV and Vintage) are genrally aged in larger vats (toneis or balseiros) which reduce oxidation through their volume, so the wines retain more of their punchy, red fruit.

Positively postage-stamp-sized when compared to the competition, it has proved no barrier for Niepoort's ambition or reputation. Founded in 1842, it is now run by the 5th generation Dirk Niepoort. Supported by his son, Daniel, and an innovative and talented team, these are captivating ports with an emphasis on an artisan approach.

Up in the Douro Superior, whilst Quinta do Vale Meao's reputation may be largely founded on their extraordinary wines, the Olazabal family have a special place for port in thier family history (their's is a direct lineage to Dona Antonia Ferreira). 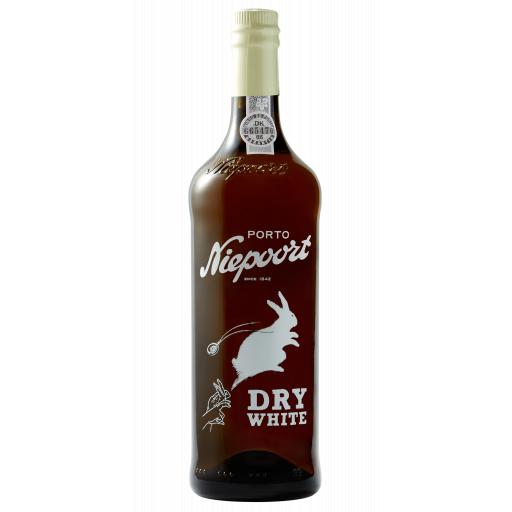 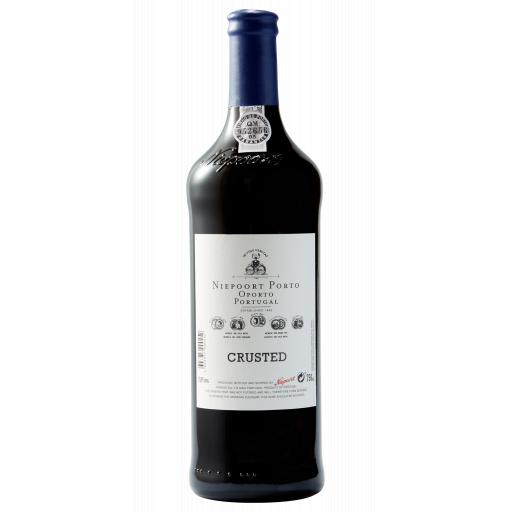 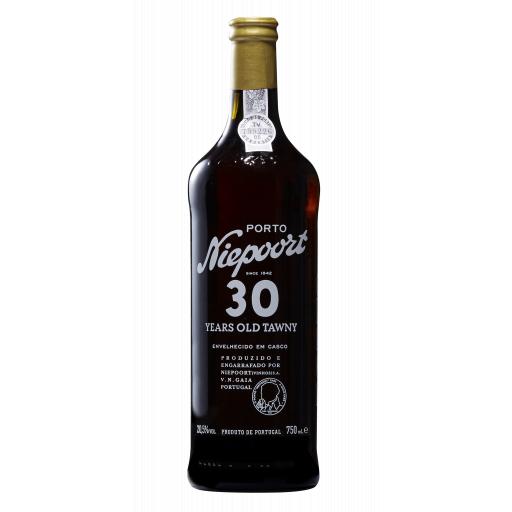 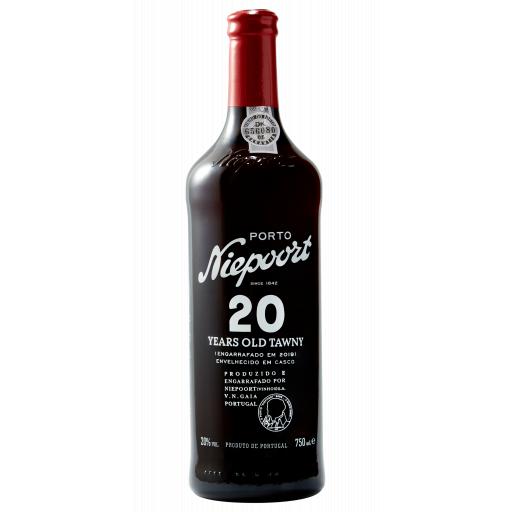 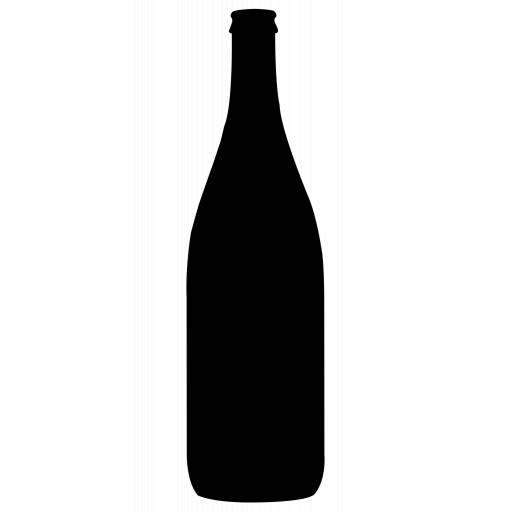